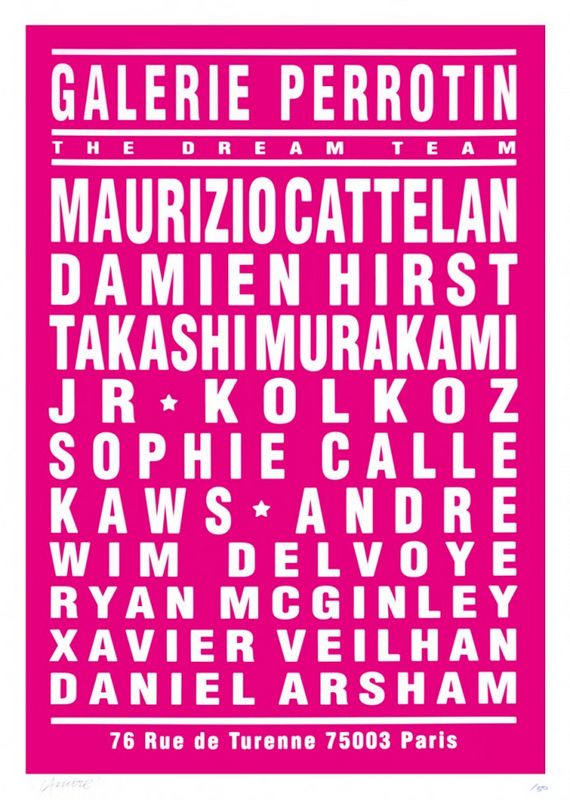 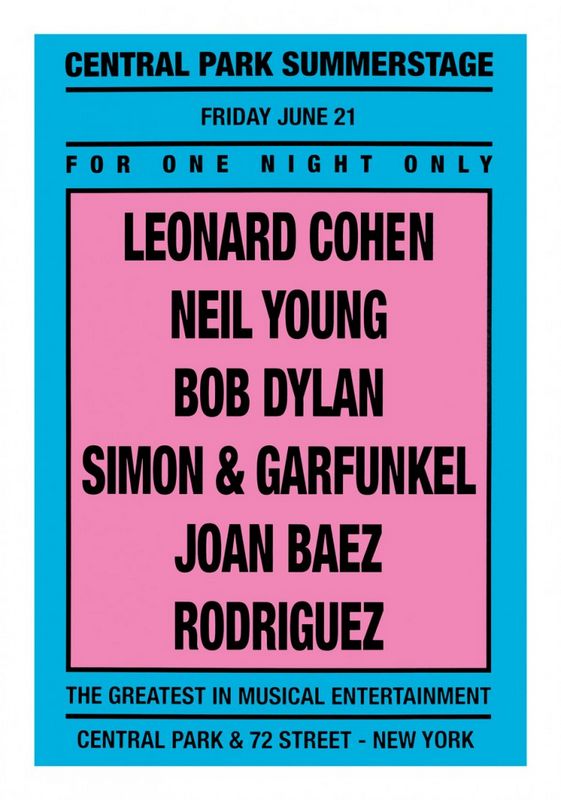 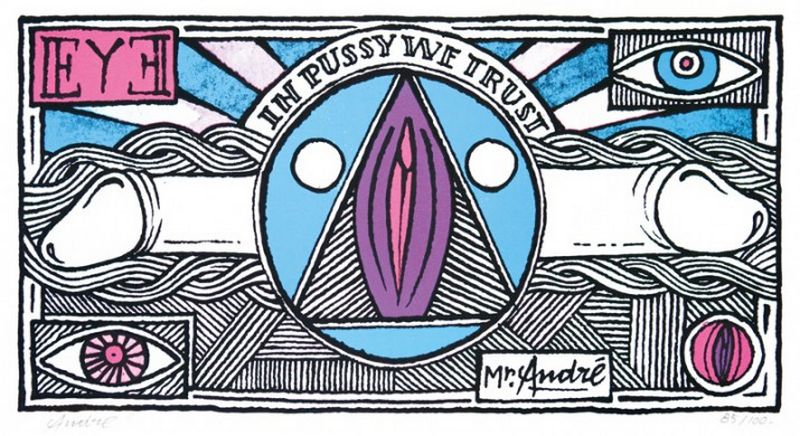 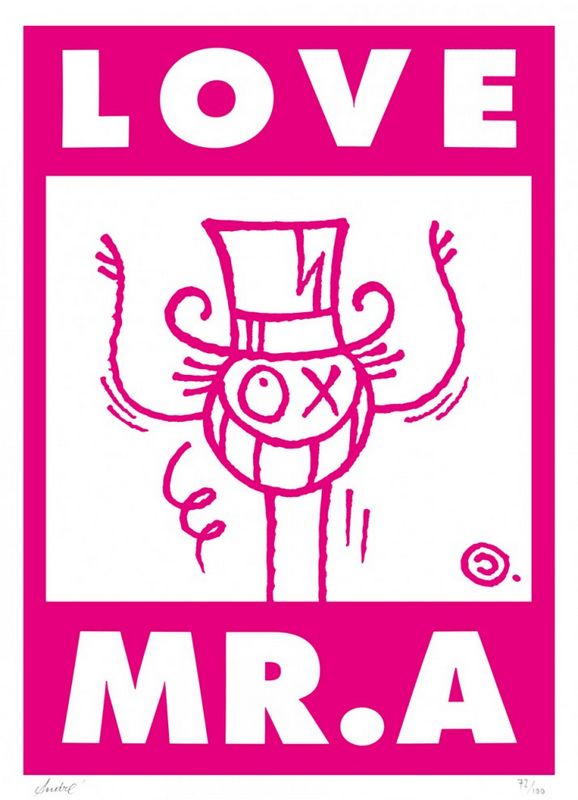 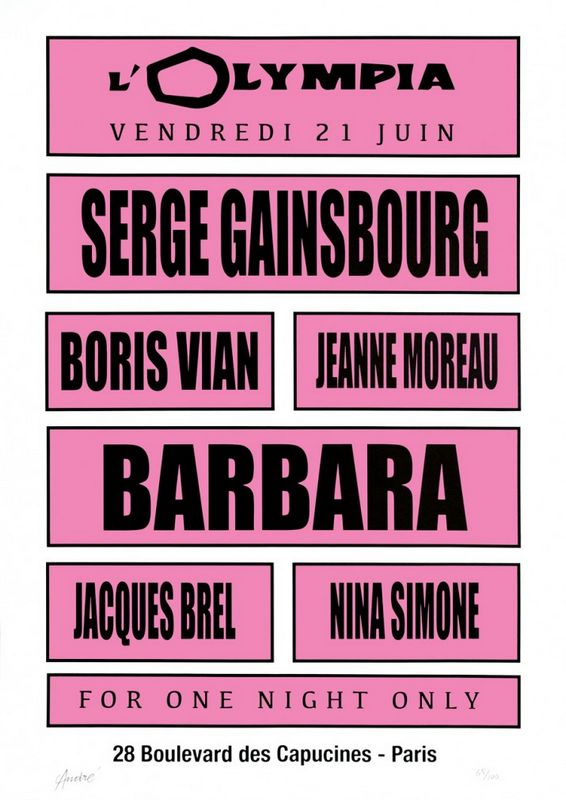 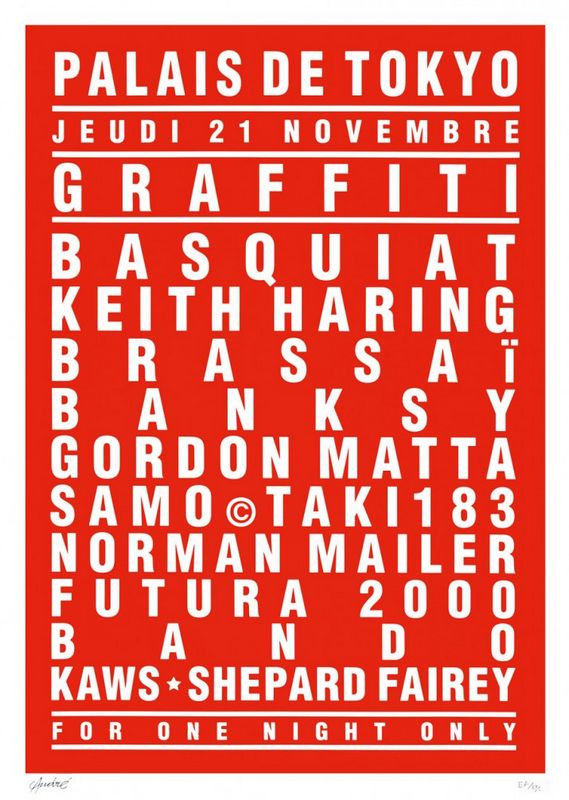 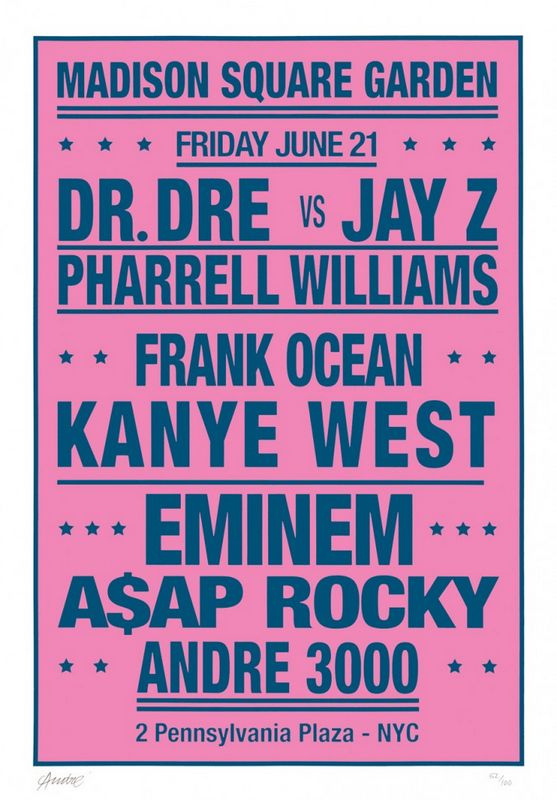 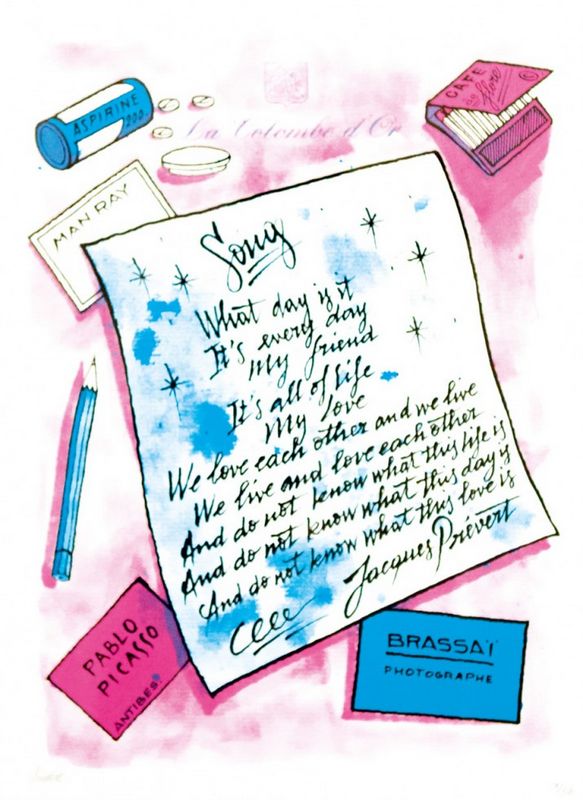 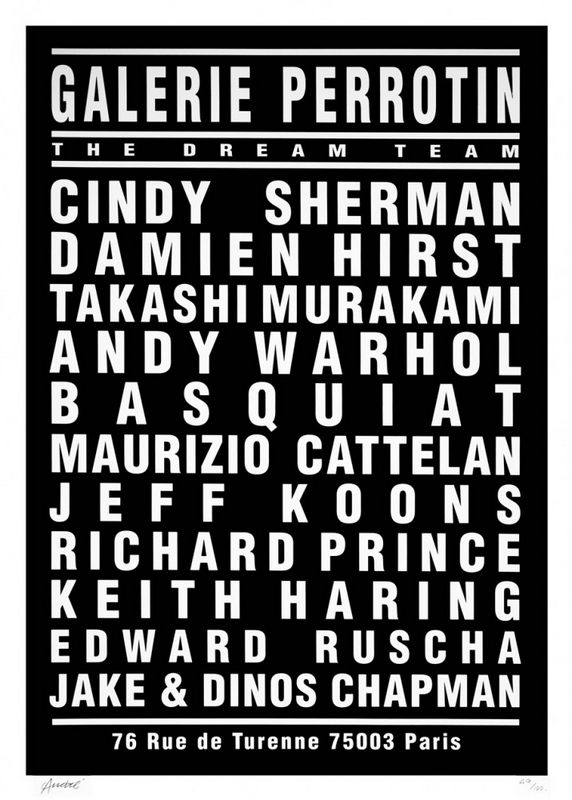 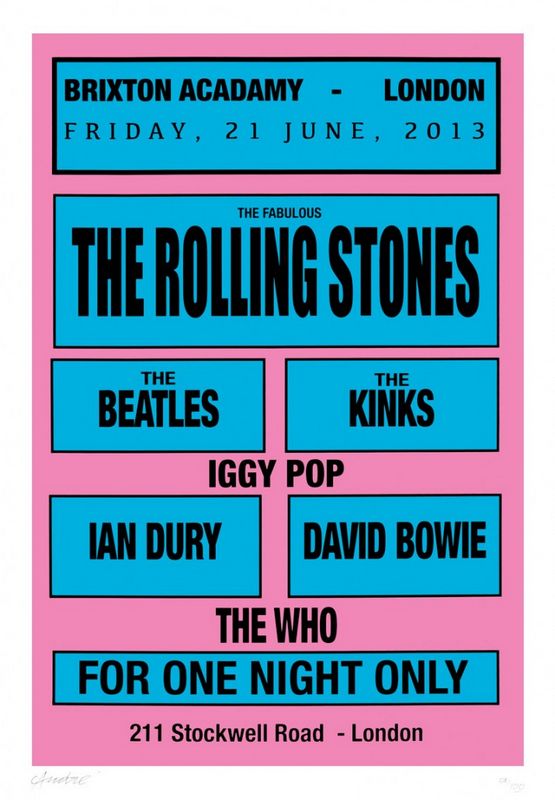 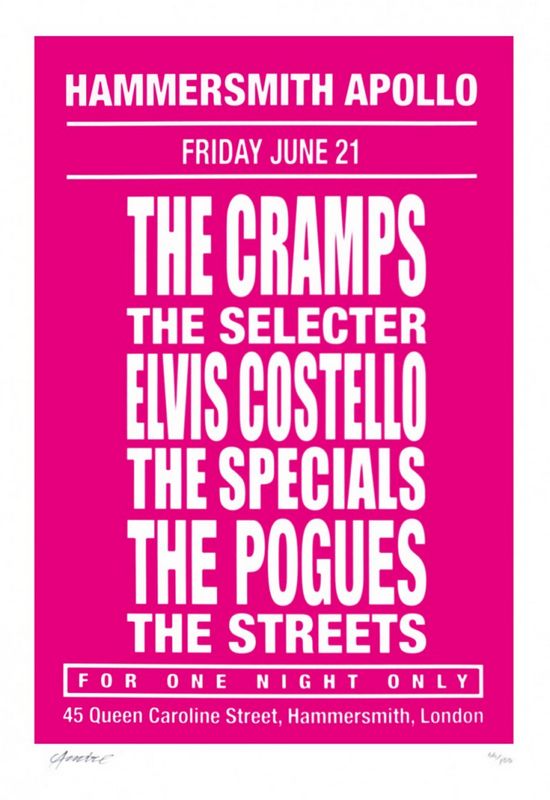 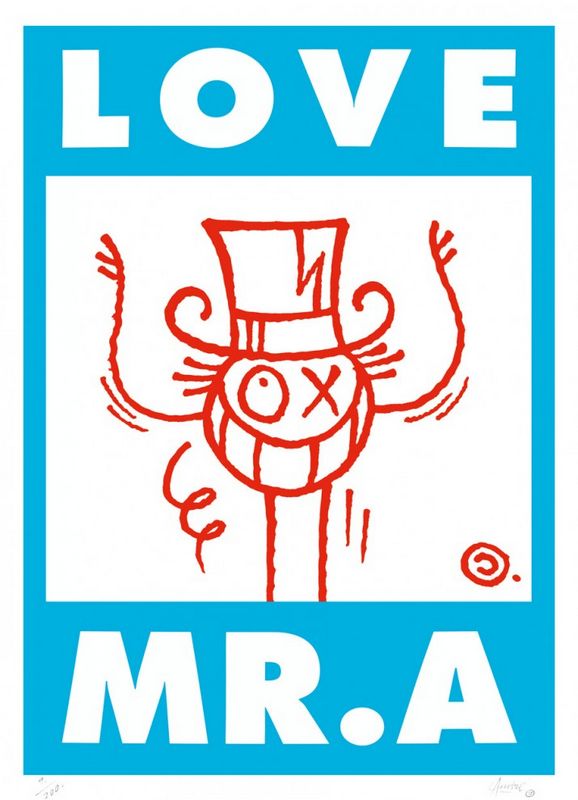 André Saraiva, aka Monsieur André aka Monsieur A, is a french graffiti artist. Born as a son of portuguese parents in Uppsala, Sweden he lives in Paris since his childhood. He started doing graffiti in 1985. He became famous in the late 90’s with Mr A, a cartoonish character with a round head, a cross and a circle for his eyes, a big smile and very long legs, which he used to draw all over the streets of Paris. He is part of the early Parisian graffiti scene along with Invader and Zevs and he appears in Banksy´s street art movie „Exit through the Giftshop“. His distinctive style, poetic and joyful, and his use of pink color, made him quickly stand out. In the early 2000´s, he developed the Love Graffiti series. From there on he developed his style in various techniques such as wall paintings and sculpture. Also installations count to his repertoire, as seen at „Art in the Streets“ in MOCA Los Angeles, curated by Jeffrey Deitch and Aaron Rose.

The world famous graffiti artist André Saraiva’s first ever exhibition in Turkey is presented by ISTANBUL’74 as of October 21, with a private opening, at ISTANBUL’74 Karakoy. The “Dream Concerts” Art Show features posters of Monsieur André’s imaginary concert series with fantasy artist lineups including a Turkish Dream Concert poster which André particularly created for this exhibition. It also features a selection of his films and more posters with images of his daily obsessions such as the graffiti of Mr A.

The exhibition is a glimpse into André’s colorful utopian world where he naturally reinterprets the meaning of graffiti art, from underground opposition to a friendlier alternative.

On the street André is known by his graffiti-artist alter ego, the tag Mr. A and for his concept “Love Graffiti.” Mr A is a funny, round face, with a huge smile and a wink that follows you everywhere, and now is all over the world — and often in pink! — A color that is pretty much taboo in the graffiti world, except when itʼs Andréʼs monochromatic style. The Love graffiti are tags of peopleʼs names commissioned by their loved ones that he does in pop colors near where they live, so that they canʼt miss it.

Unlike the past 20 years of street graffiti, where a street artist imposes an anonymous tag for an anonymous crowd — some merely staining a depressing urban landscape, a few becoming famous gallery artists, such as Keith Haring, Kenny Scharf, KAWS, Neckface, and of course Samo — André has hesitated to go from the street into the galleries. Rather heʼs given a new sense to his graffiti art, first, by by-passing the walls of the gallery and introducing his imagery into clubs or night spots, which he participates in opening and promoting all over the world. In doing so he has proactively changed the nightlife of cities such as Paris, New York, and Tokyo. 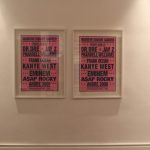 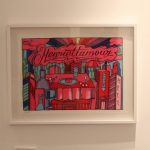 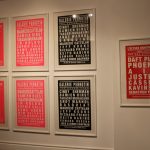 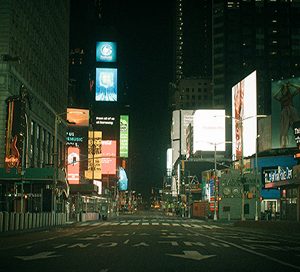 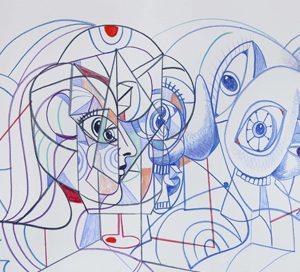 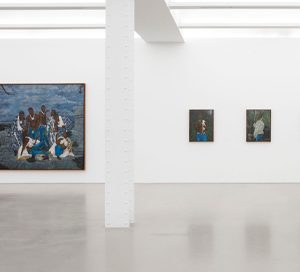 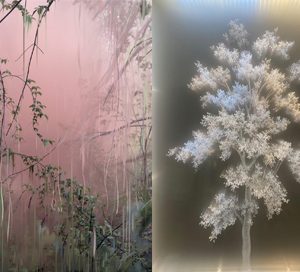 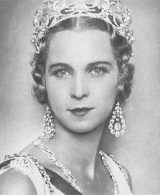 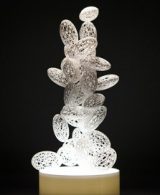