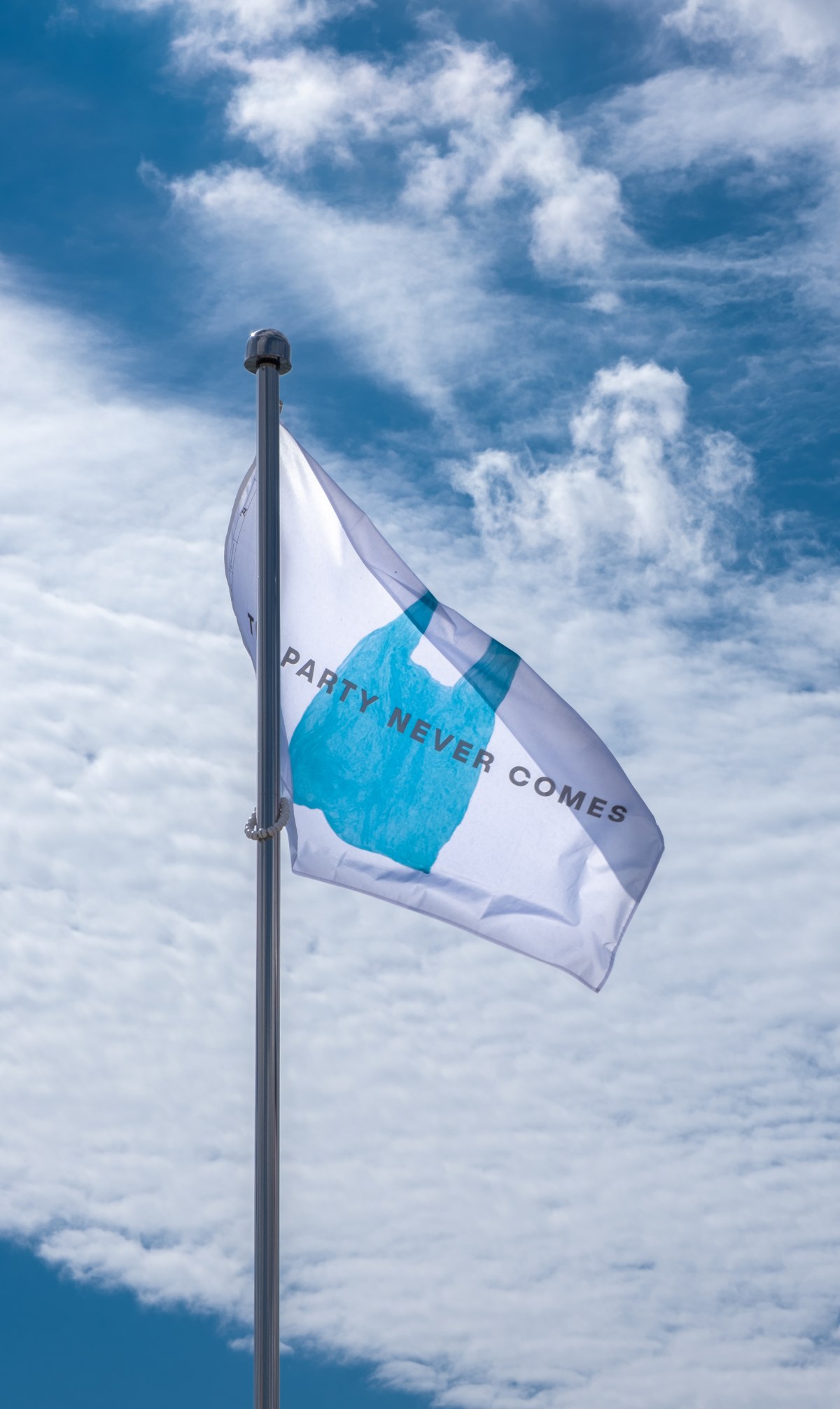 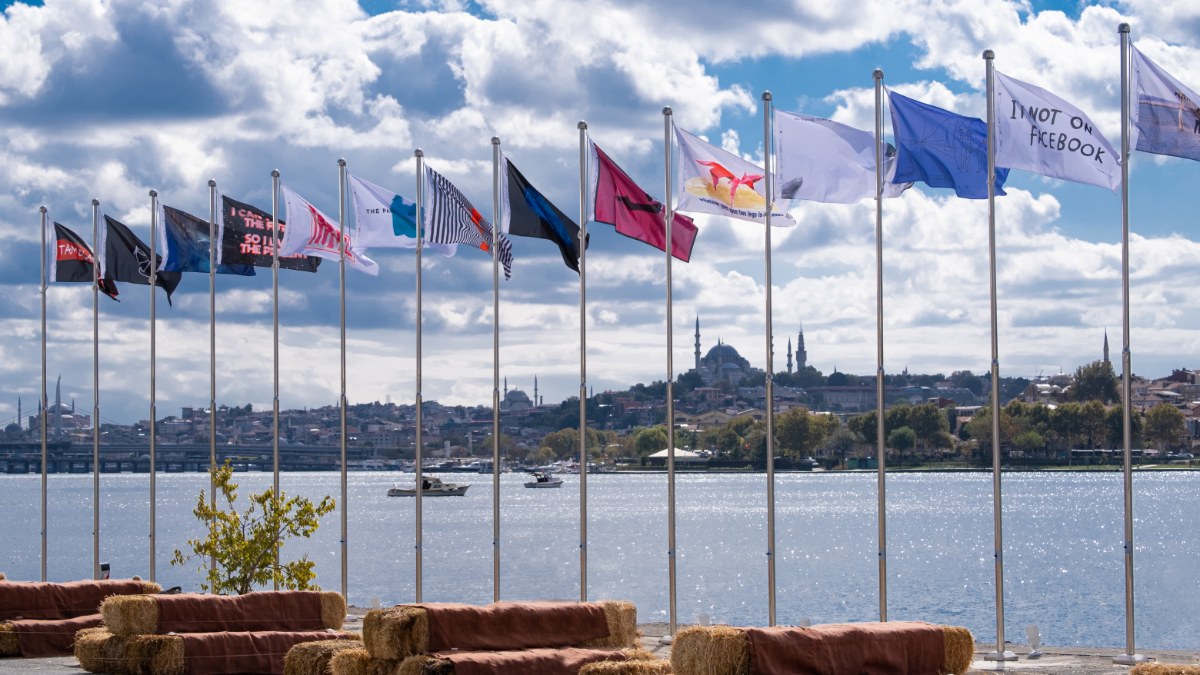 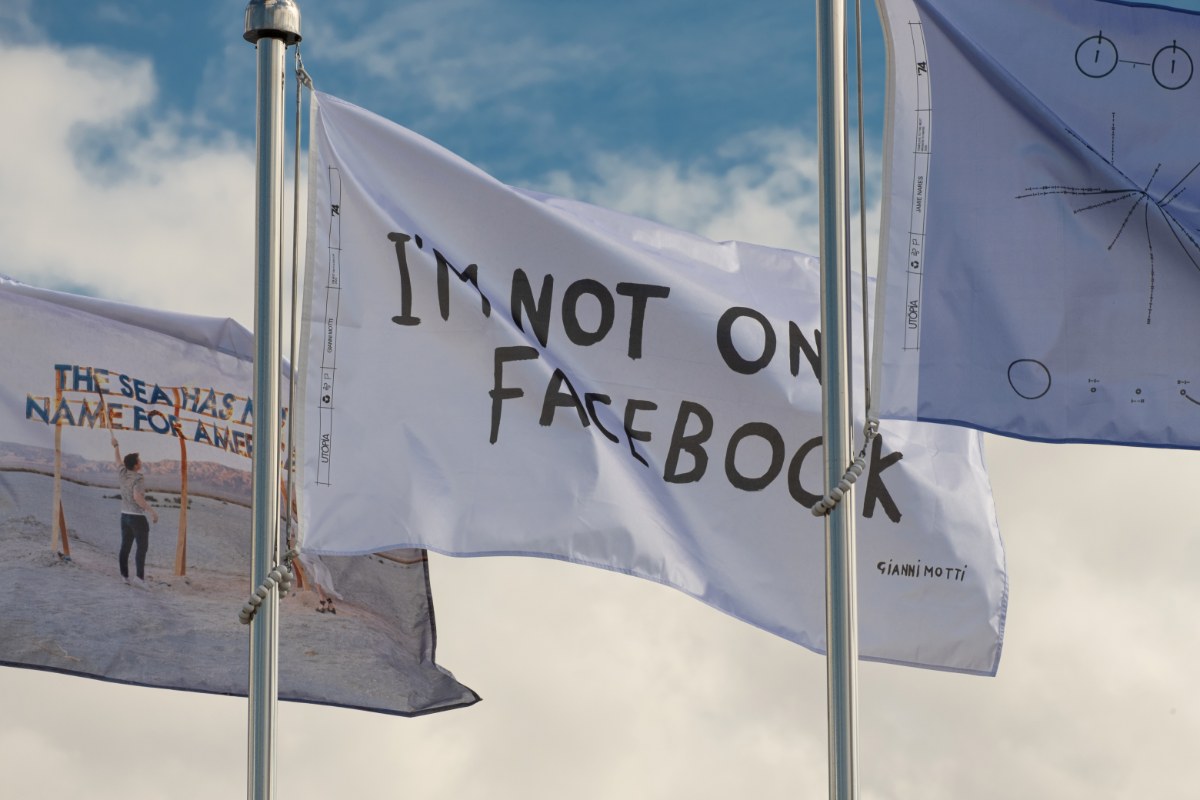 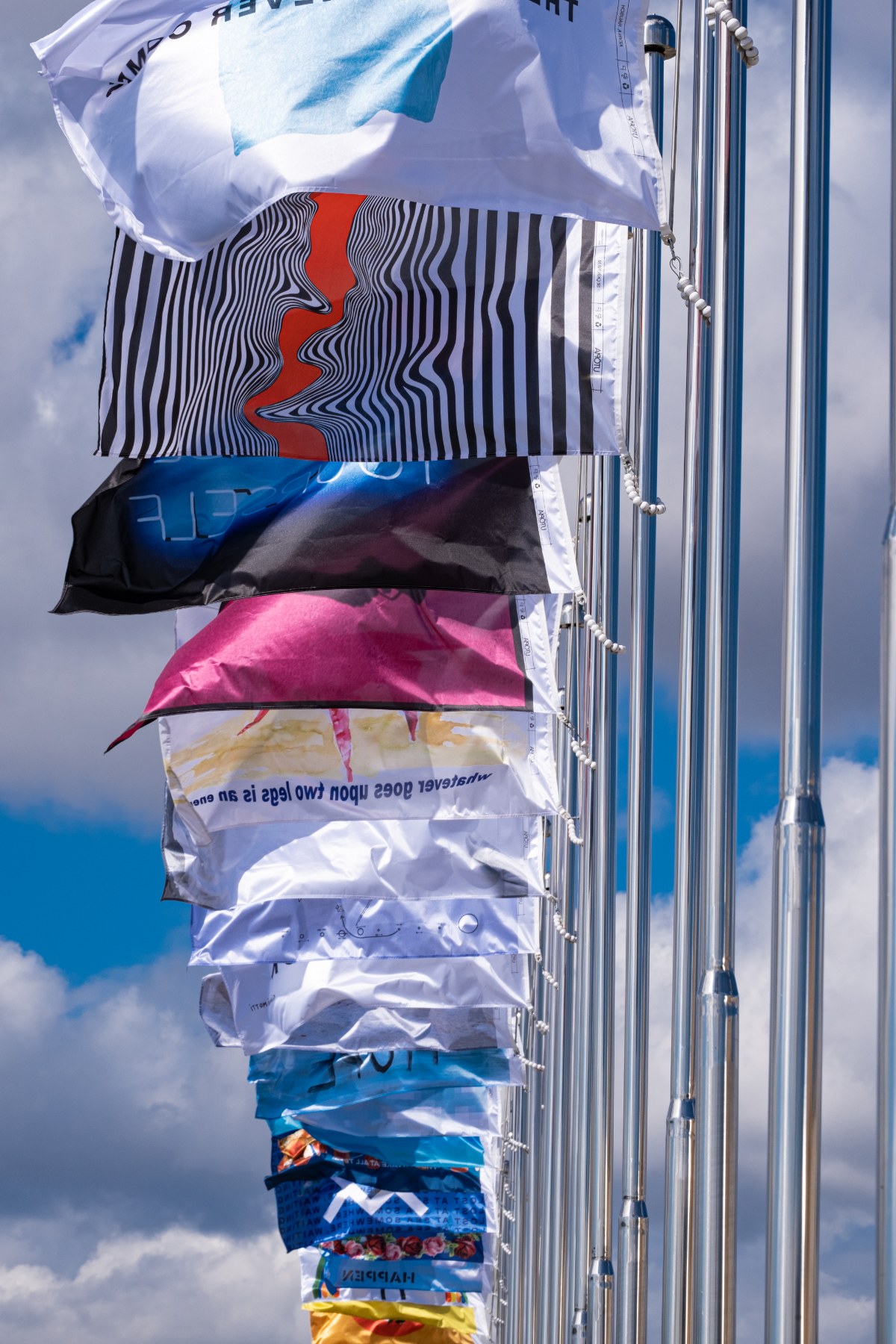 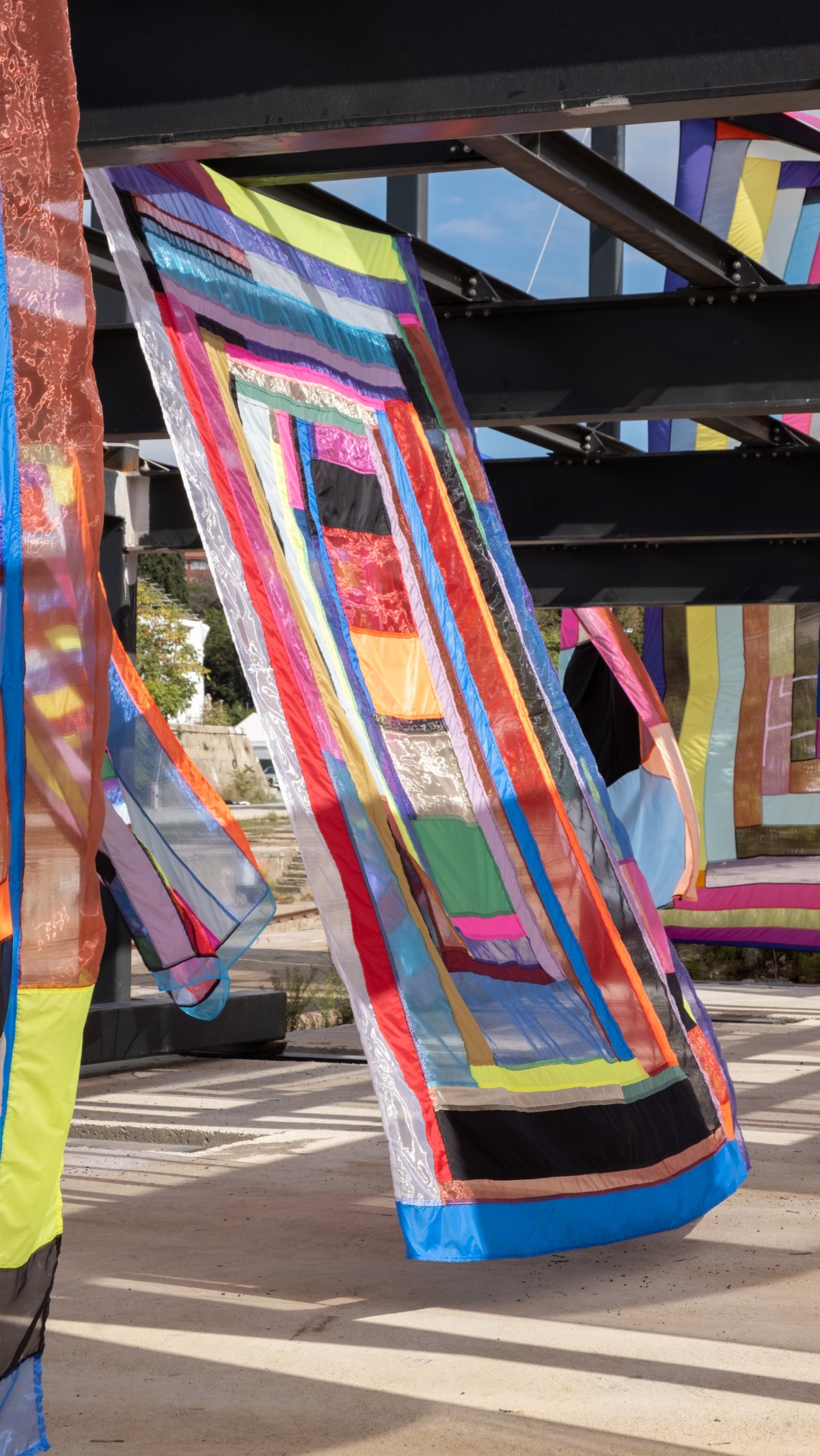 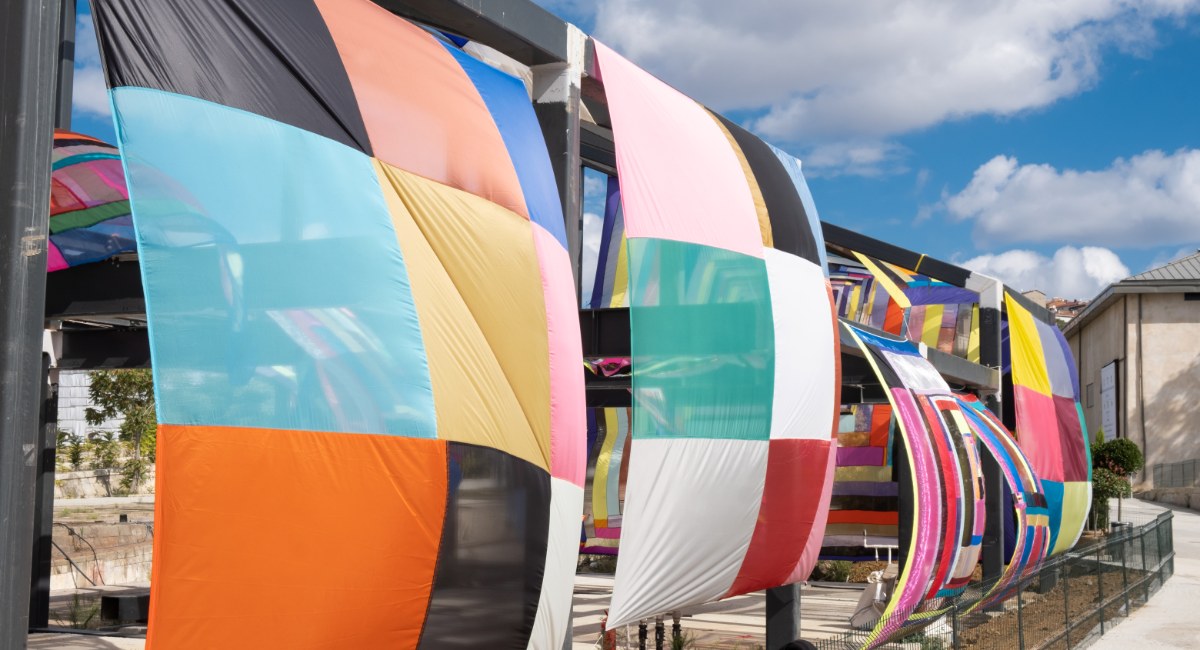 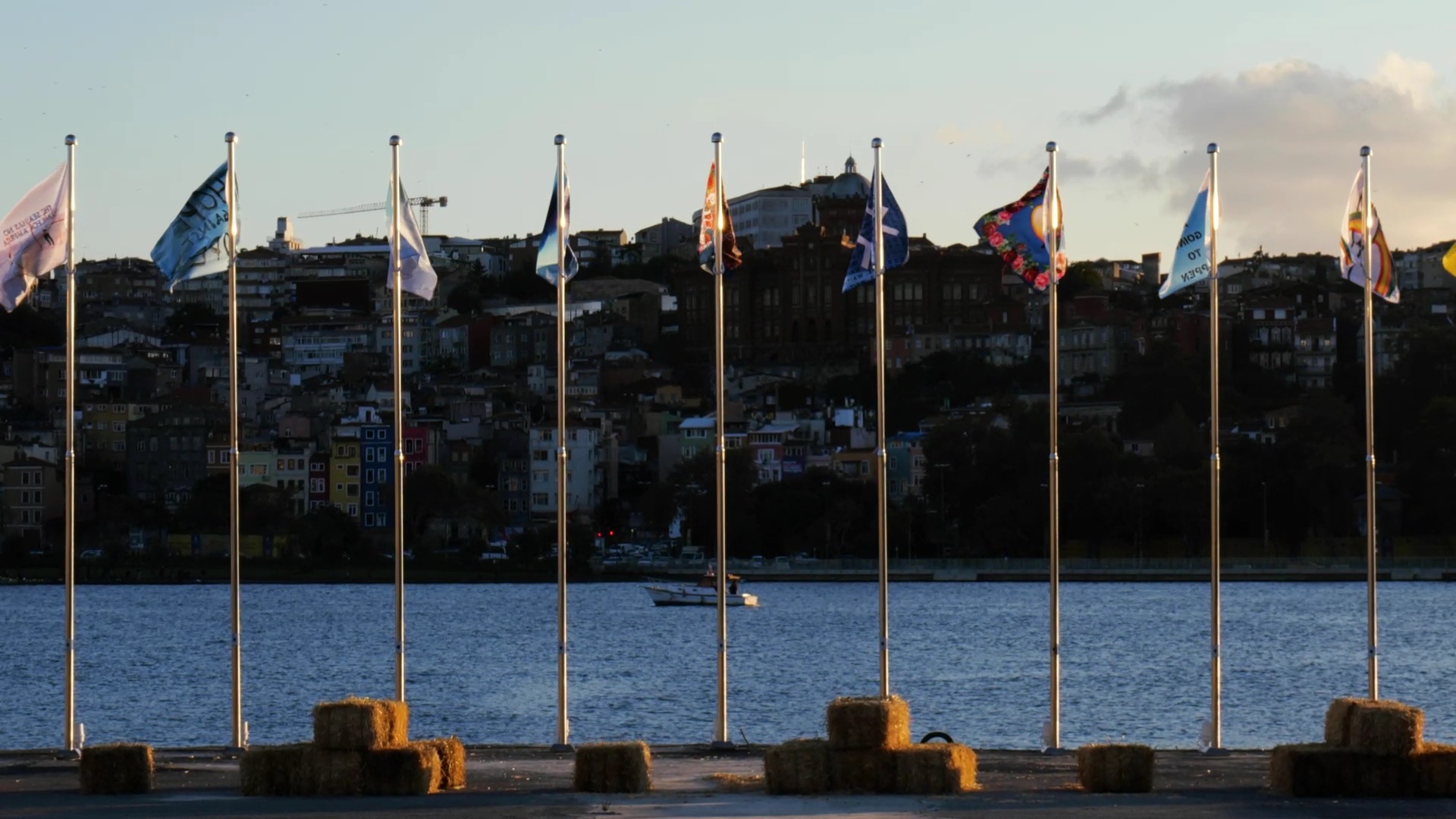 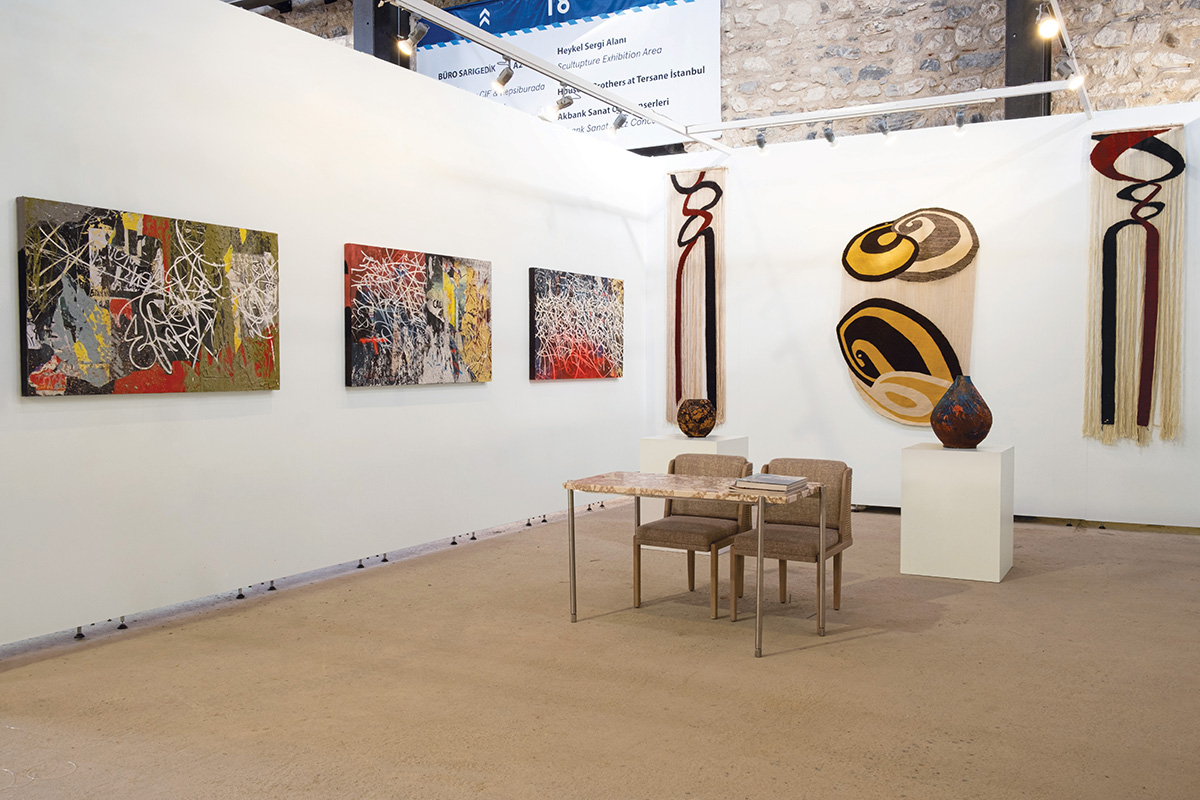 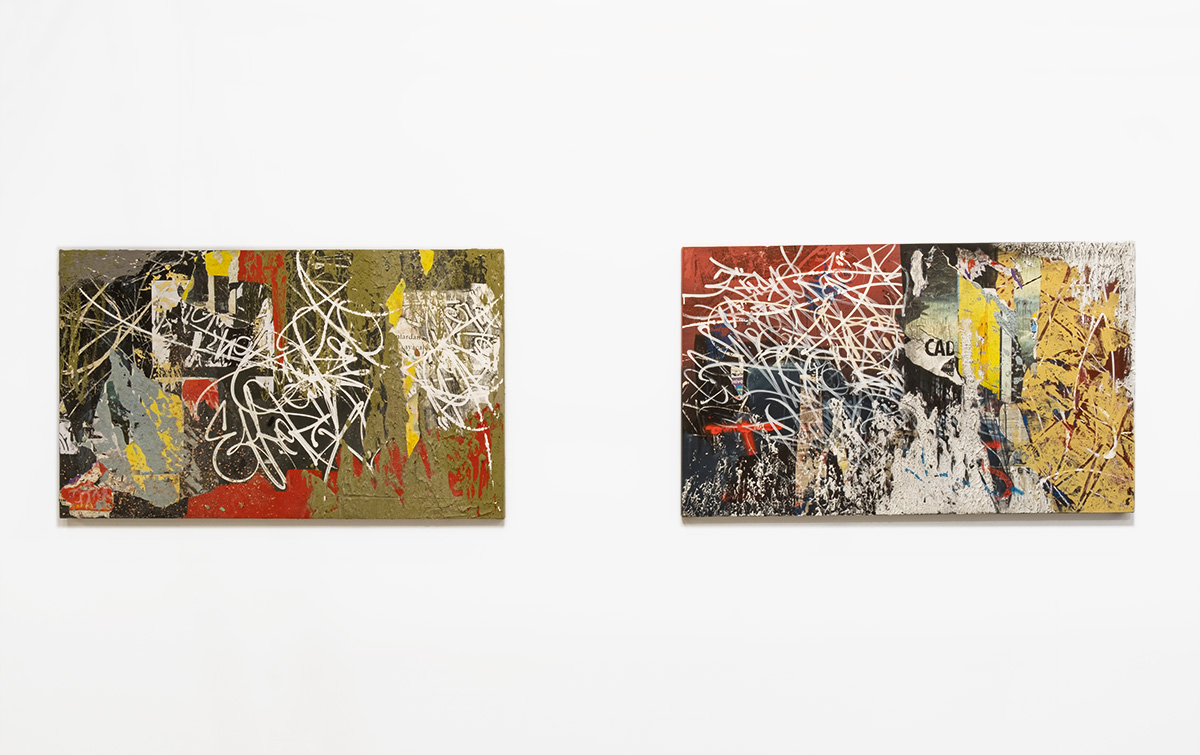 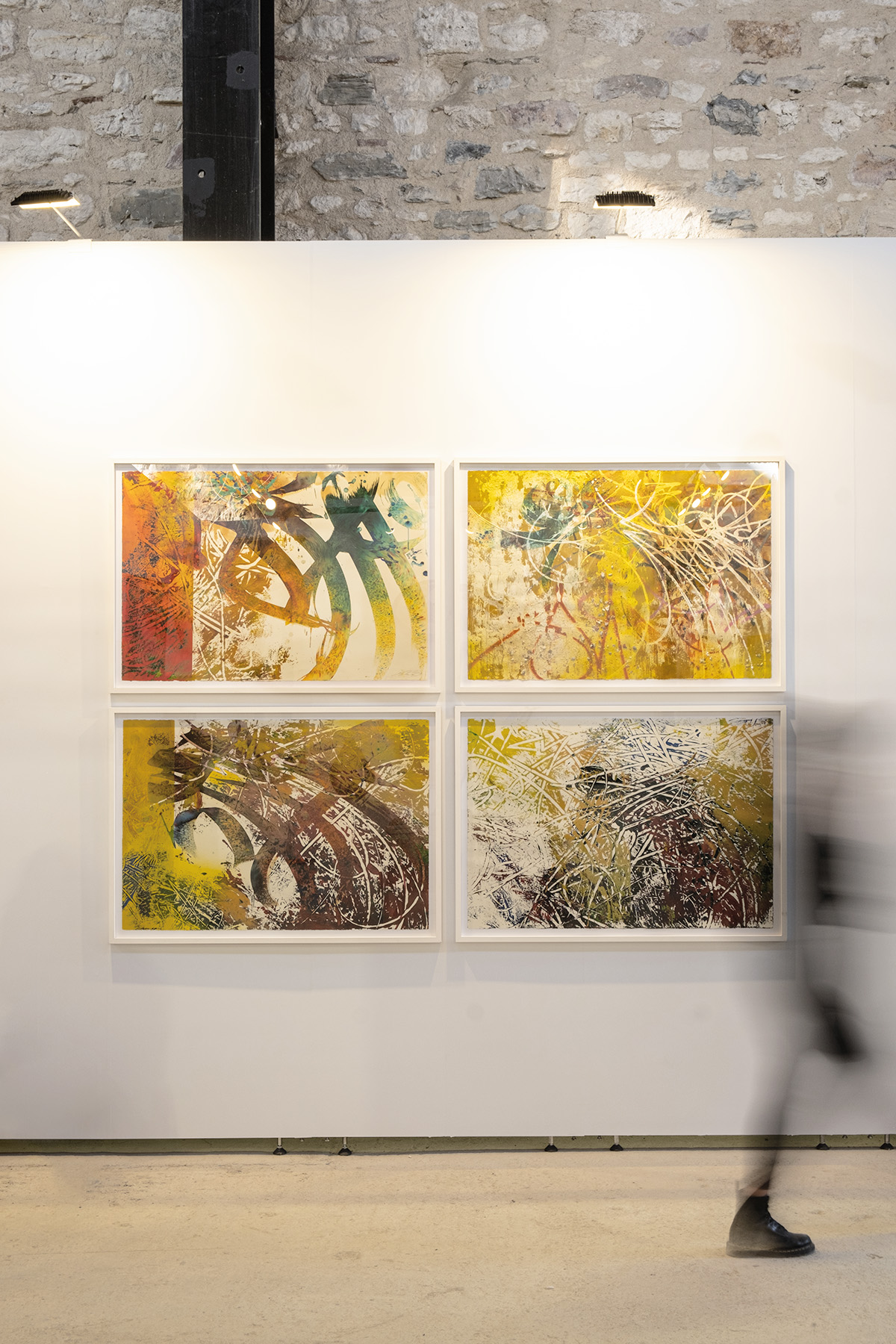 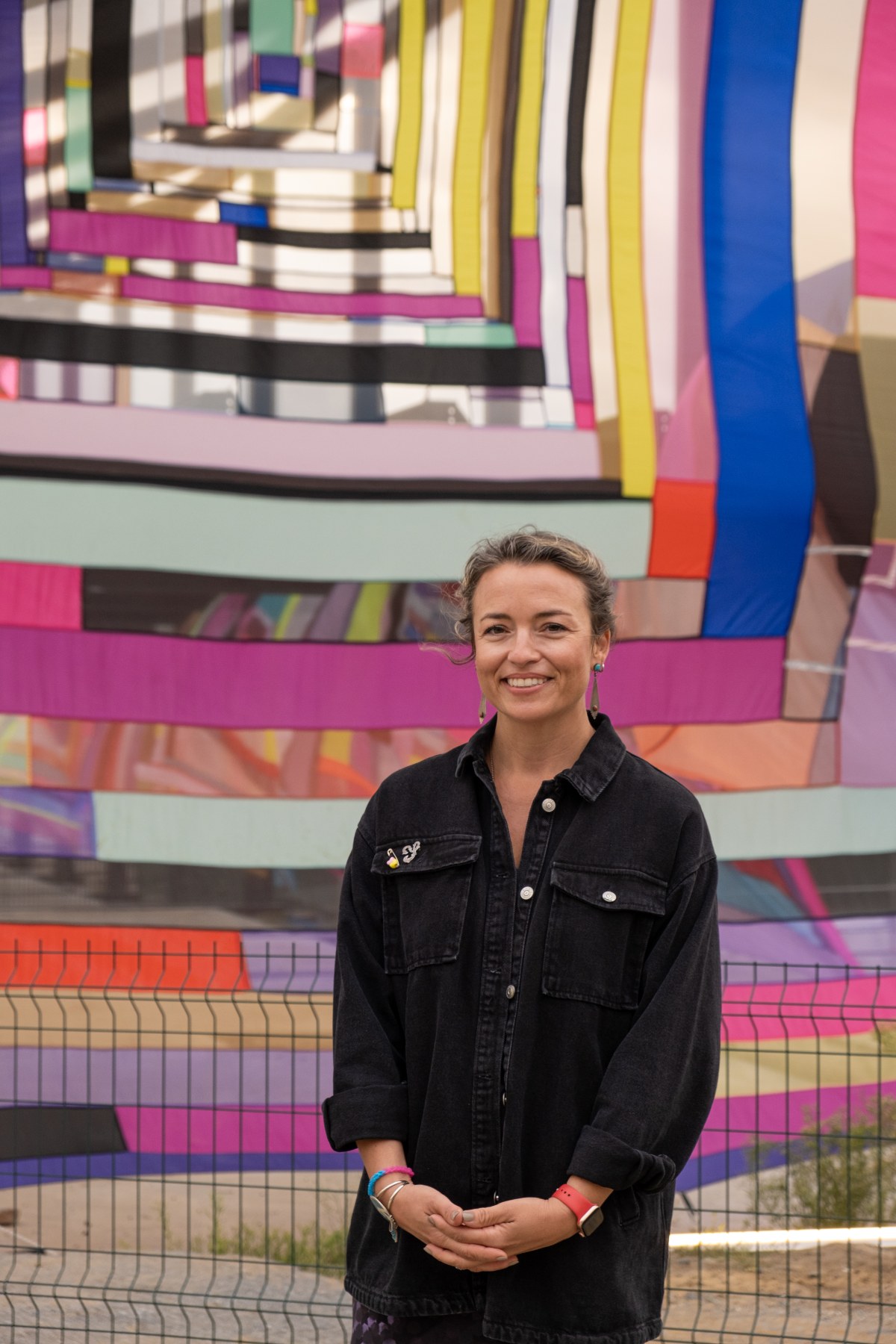 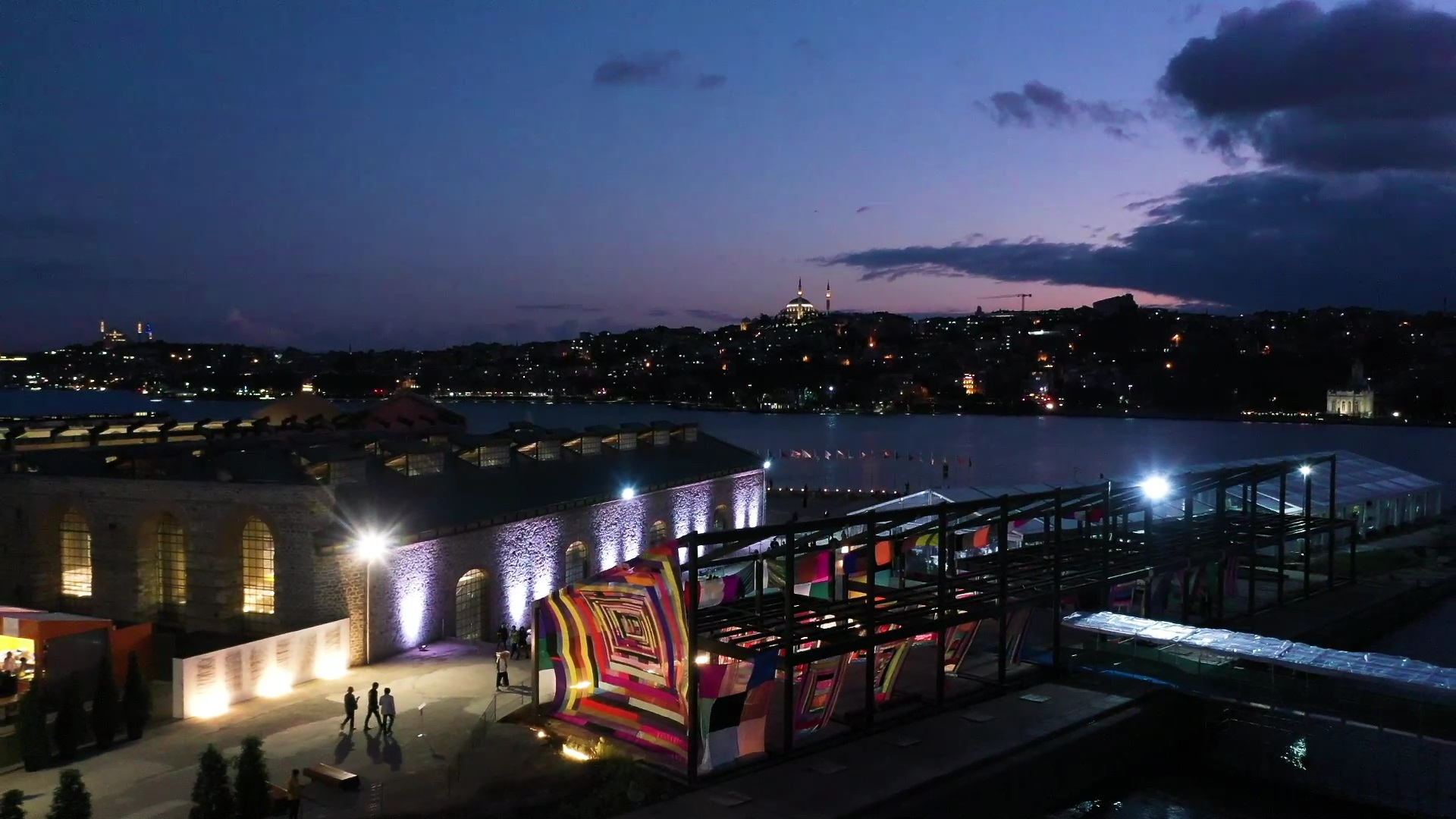 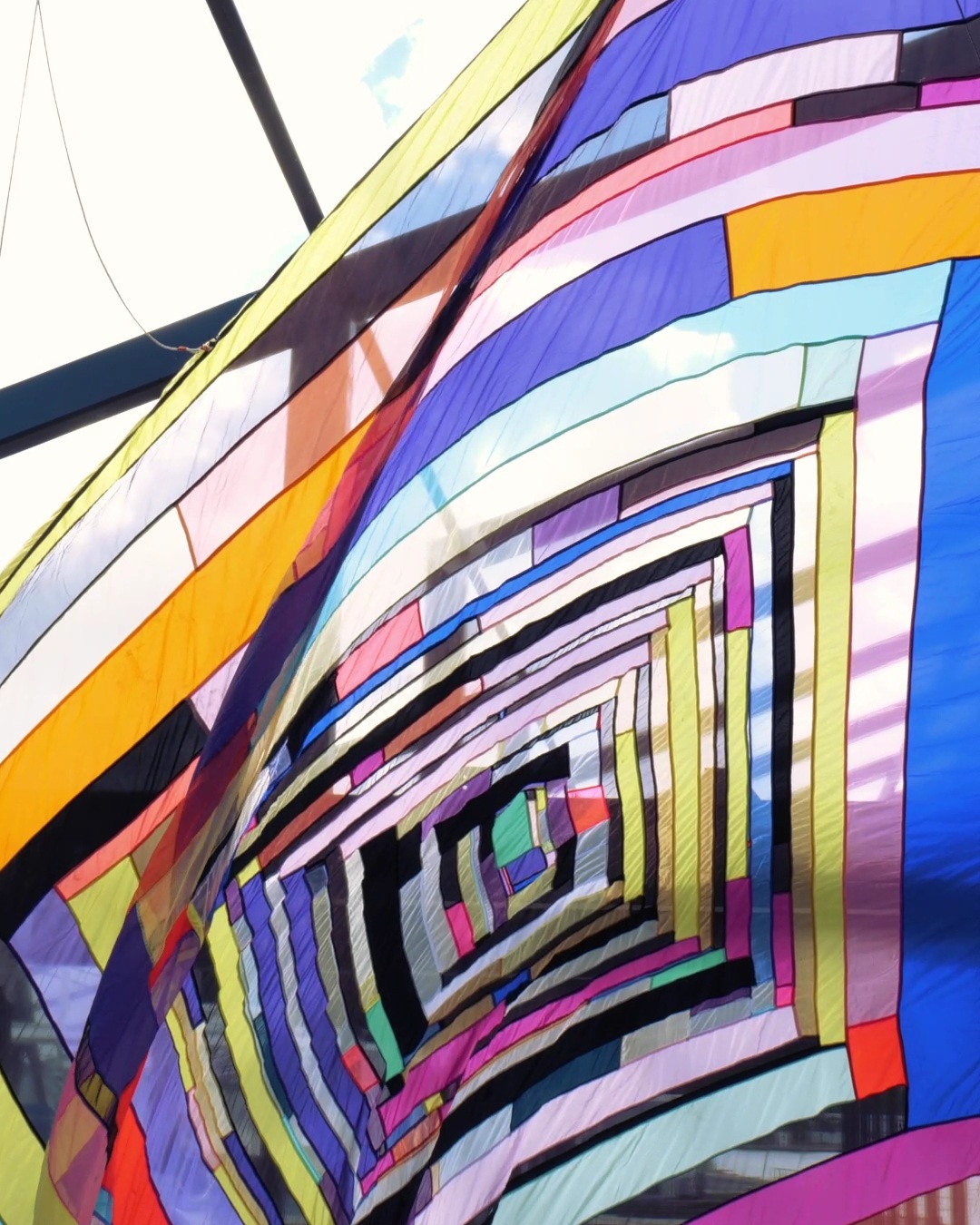 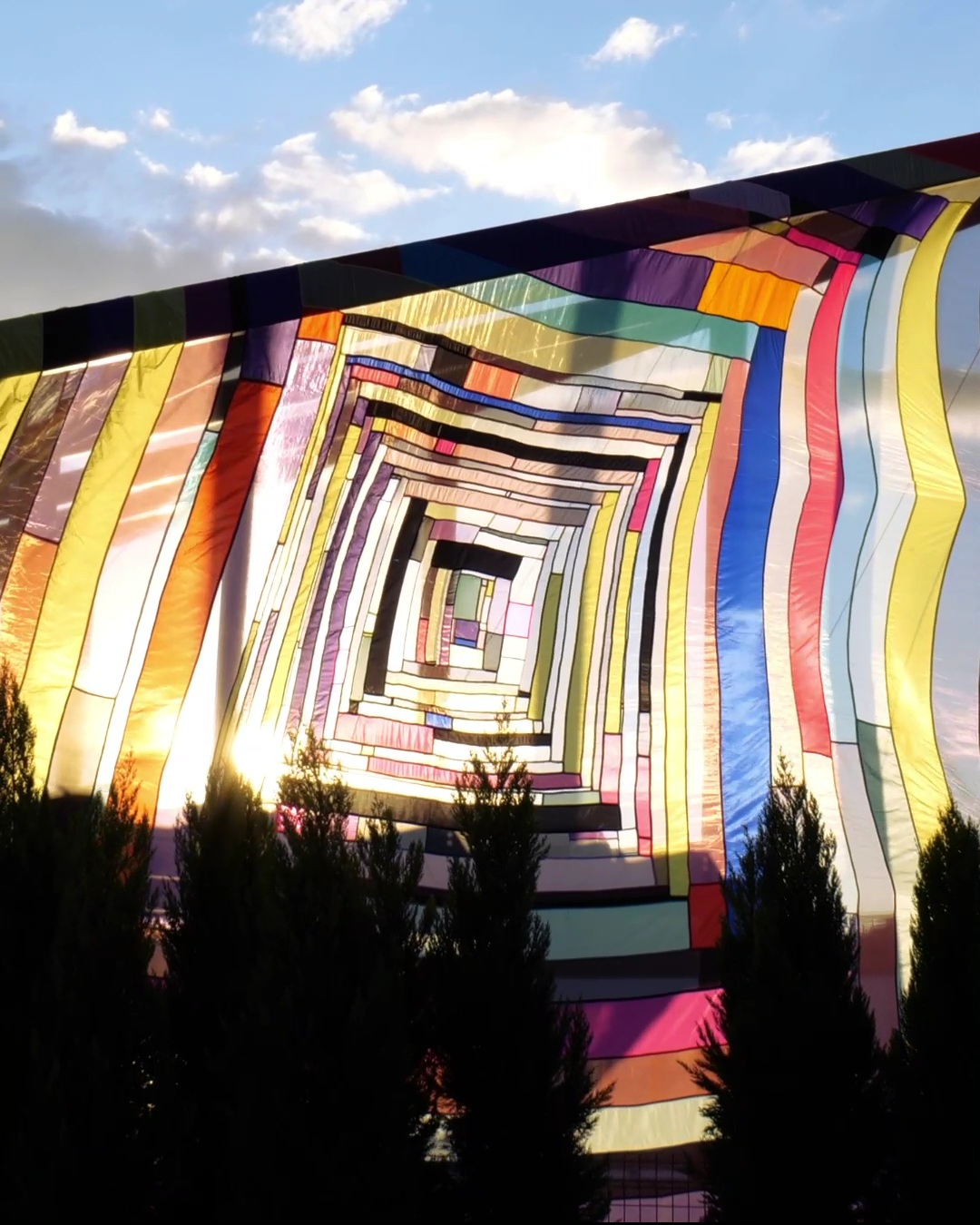 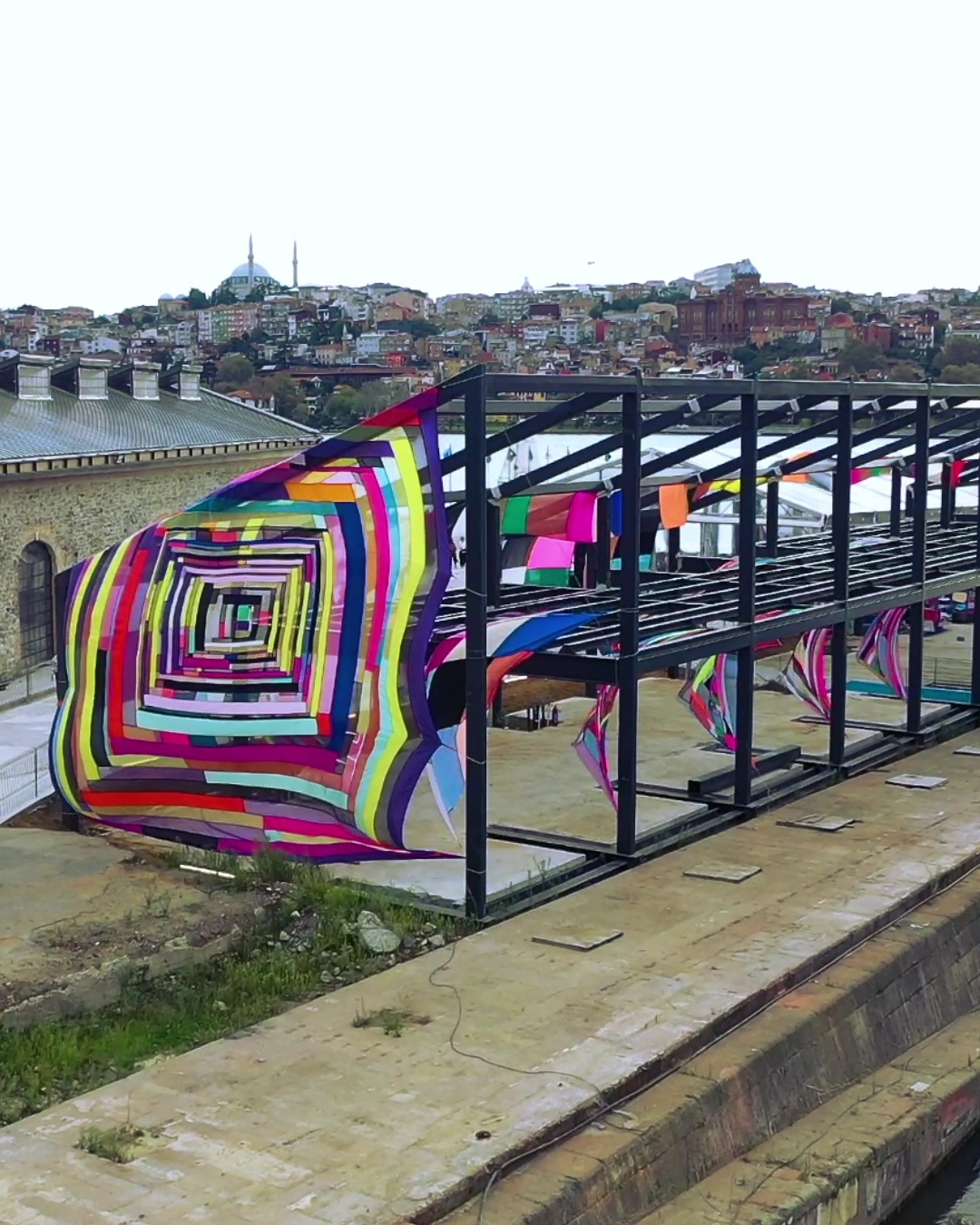 “FLAGS FOR FUTURE” AND RACHEL HAYES OPEN-AIR INSTALLATIONS AS WELL AS ARTWORKS FROM WORLD-RENOWNED ARTISTS.

“Flags for Future”, presented by ISTANBUL’74 and Utöpia, in partnership with Contemporary Istanbul will be on display by the Golden Horn. It is a project that reimagines our shared values and paves the way for creating awareness to form new connections within ourselves. Taking inspiration from the unifying power of art, it takes the flag as a medium that welcomes artistic expression for future hopes and thoughts to be set free to float in the skies.

“Flags For Future” brings together a set of 25 artist flags, produced in collaboration with BluProjects from sustainable materials. In addition to being a sustainability project, “Flags For Future” will donate the proceeds to Parley for the Oceans, a non-profit organization that focuses on protection of the oceans and Turmepa, a non-governmental organization founded by Rahmi M. Koç that aims to preserve Turkey’s coastlines and seas.

A site-specific installation by world-renowned textile artist Rachel Hayes will feature her signature colorful and whimsical textile works on site. Hayes’ forms and geometric patterns invite viewers to engage with the work, while blending with the existing architecture and surrounding environment.

Gaining international recognition with her collaboration with renowned fashion house Missoni in 2018, Rachel Hayes is interested in inserting color and form into both built and natural environments. The artworks utilize Hayes’ signature color and forms executed in various fabrics including organza, polyester, and cotton while exploring textiles inspired by the location.

In the gallery area, ISTANBUL’74 will also present works by Belkıs Balpınar, the pioneer of the “artkilim” movement, and José Parlá, Cuban-American artist known with his murals, combining calligraphy with abstract art in his works.

About Flags For Future

“Flags for Future” is a project that reimagines our shared values and paves the way for creating awareness to form new connections within ourselves. Taking inspiration from the unifying power of art, we take the flag as a medium that welcomes artistic expression for future hopes and thoughts to be set free to float in the skies.

ISTANBUL’74 collaborates with Utöpia presenting “Flags for Future” a set of artist flags produced in limited edition and made from upcycled plastic waste from the oceans. While being a sustainability project, a part of proceeds from “Flags for Future” will go to the efforts to clean seas and all seashores.

As a deconstruction of the concept of the flag, “Flags for Future” quests for a new conception of this new medium, deeming it a canvas for unity and collective thought as well as free artistic expression.

Using fabric to create large-scale works, Rachel Hayes is interested in inserting color and form into both built and natural environments. The artworks utilize Hayes’ signature color and forms executed in various fabrics including organza, polyester, and cotton while exploring textiles inspired by the location. She sometimes installs and photographs her work in nature where billowing in the wind, the pieces interact with the surrounding environment.

Utilizing the ancient structure of kilim weaving, Belkıs Balpınar, a former museum curator and researcher, lecturer and author of several books on Anatolian carpets and kilims, pioneered a new art form in the second half of the eighties – the contemporary/modern kilim or ‘artkilim’. Since 1986, her career as scholar and artist has moved between ancient and contemporary, bridging the old and the new. After her studies at the Textile Department at the Fine Arts Academy of Istanbul, Balpınar served as curator of the Carpet Section of the Museum of Turkish and Islamic Art and as the Director of the Vakıflar Carpet and Kilim Museum in Istanbul. With the kilim as her canvas, she challenges the rule that kilims must always be rectangular. Over the years, experiments with warp and weft have taught her to defy the traditional rules of kilim weaving in many ways.

José Parlá has emerged in the past decade as one of his generation’s most fervent champions of painting, working for more than twenty years to establish a style of painting that transforms the language of the street into a hybrid form of abstraction and urban realism. From the outset, Parlá has sought to interpret his experience of cities that have served as crossroads in his life, from Miami to Brooklyn, San Juan to Havana, London to Tokyo, Istanbul to Hong Kong as a central theme in his work, while purposefully engaging with the rich history of painting since the rise of abstraction in the 1950s. His work provides markers of time, and is about the accumulation of information that settles like accretions upon the surfaces of walls and streets, like the lines on the hands and faces of the people who inhabit them.

Parlá is publicly known for his permanent installations of large-scale paintings. In 2015 he painted the monumental mural ONE: Union of the Senses in the lobby of One World Trade Center. Other notable mural projects include Nature of Language at the James B. Hunt Jr. Library at North Carolina State University, the mural Diary of Brooklyn at the Barclays Center, Diary of Brooklyn at the Barclays Center (2013), and Amistad América at The University of Texas at Austin (2018). 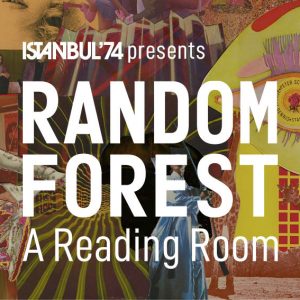 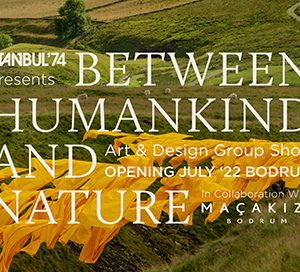 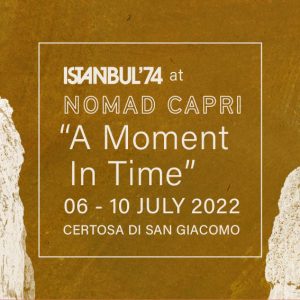 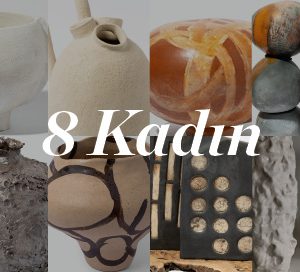 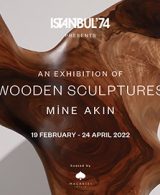